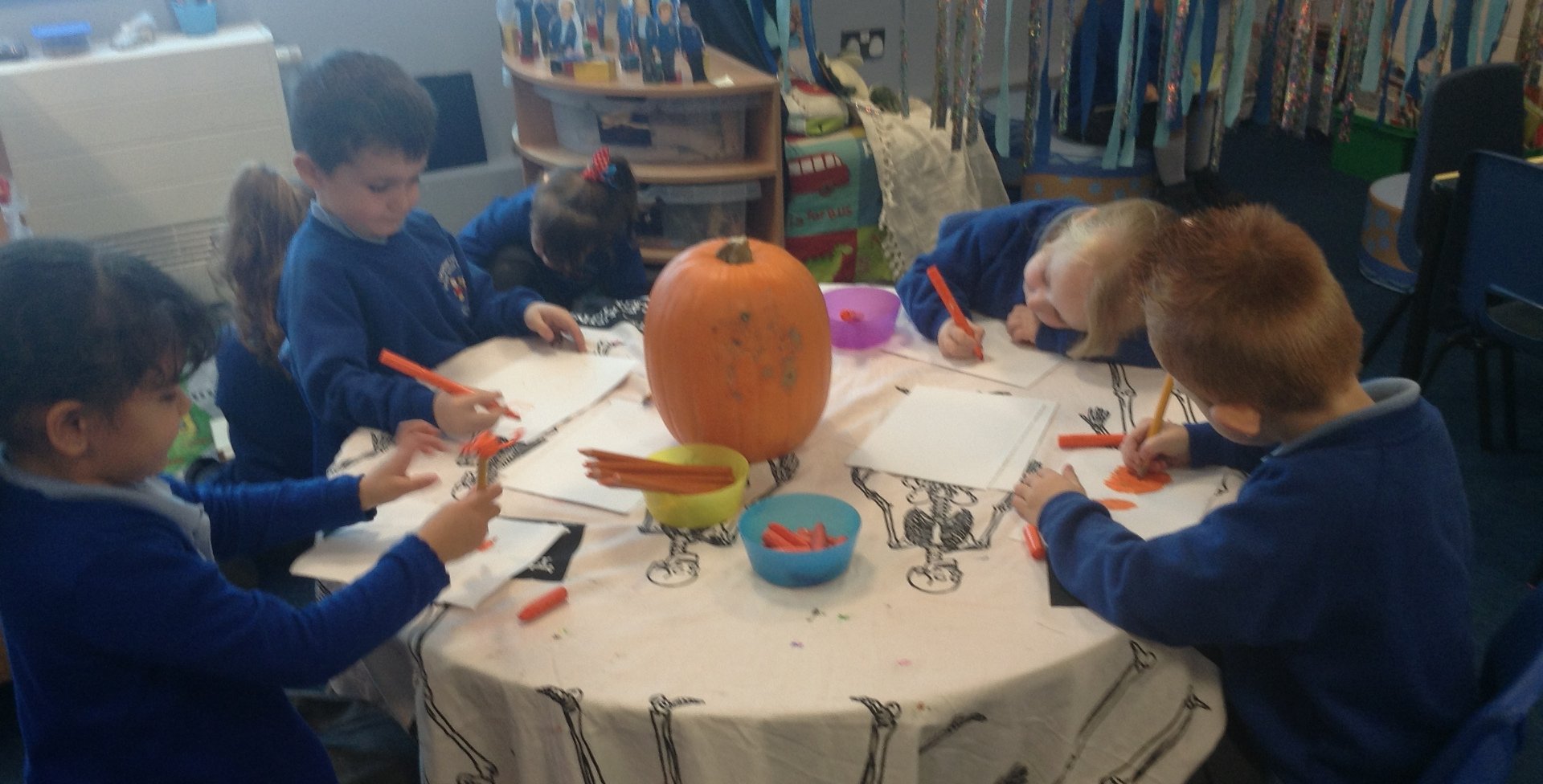 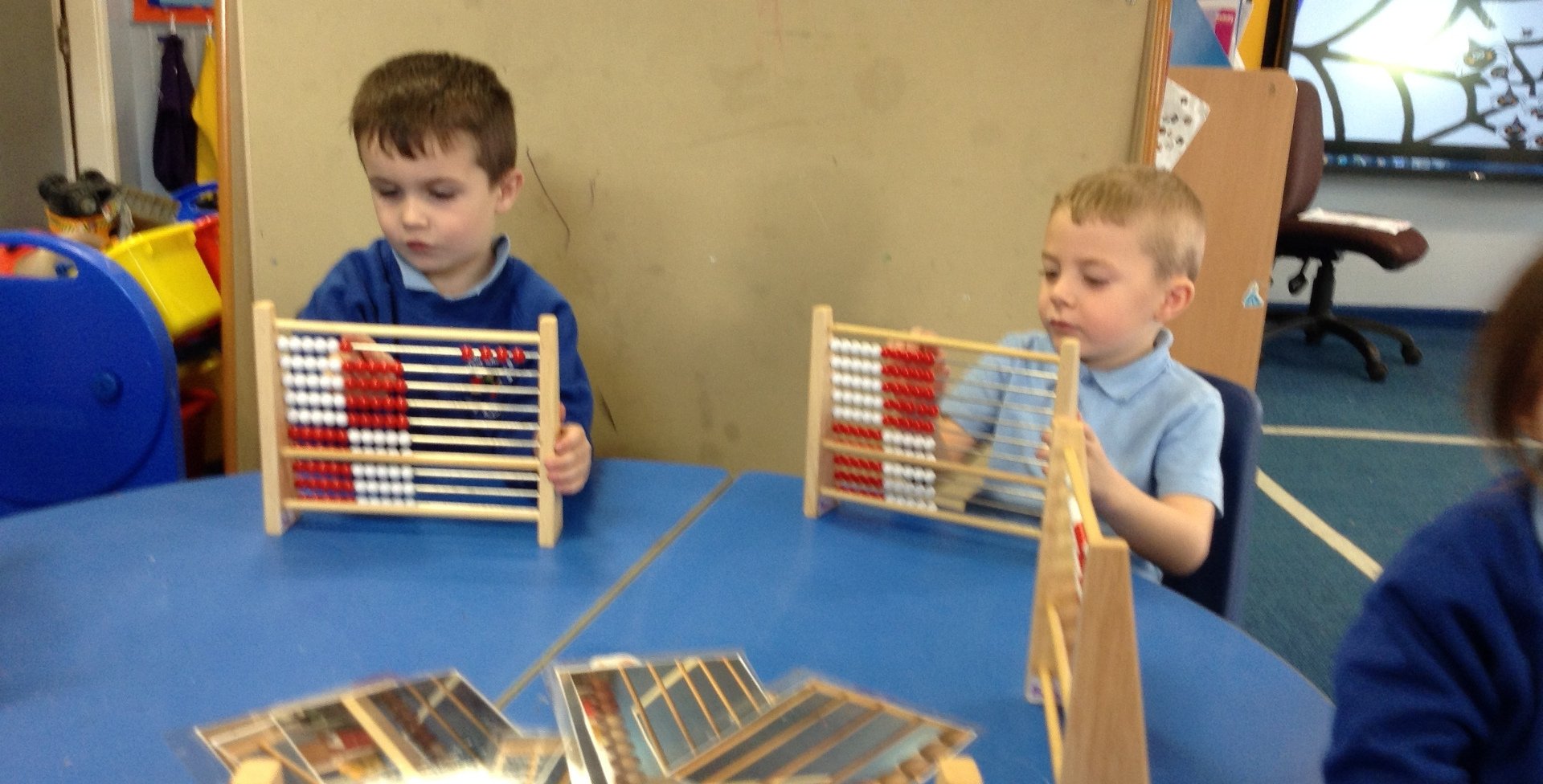 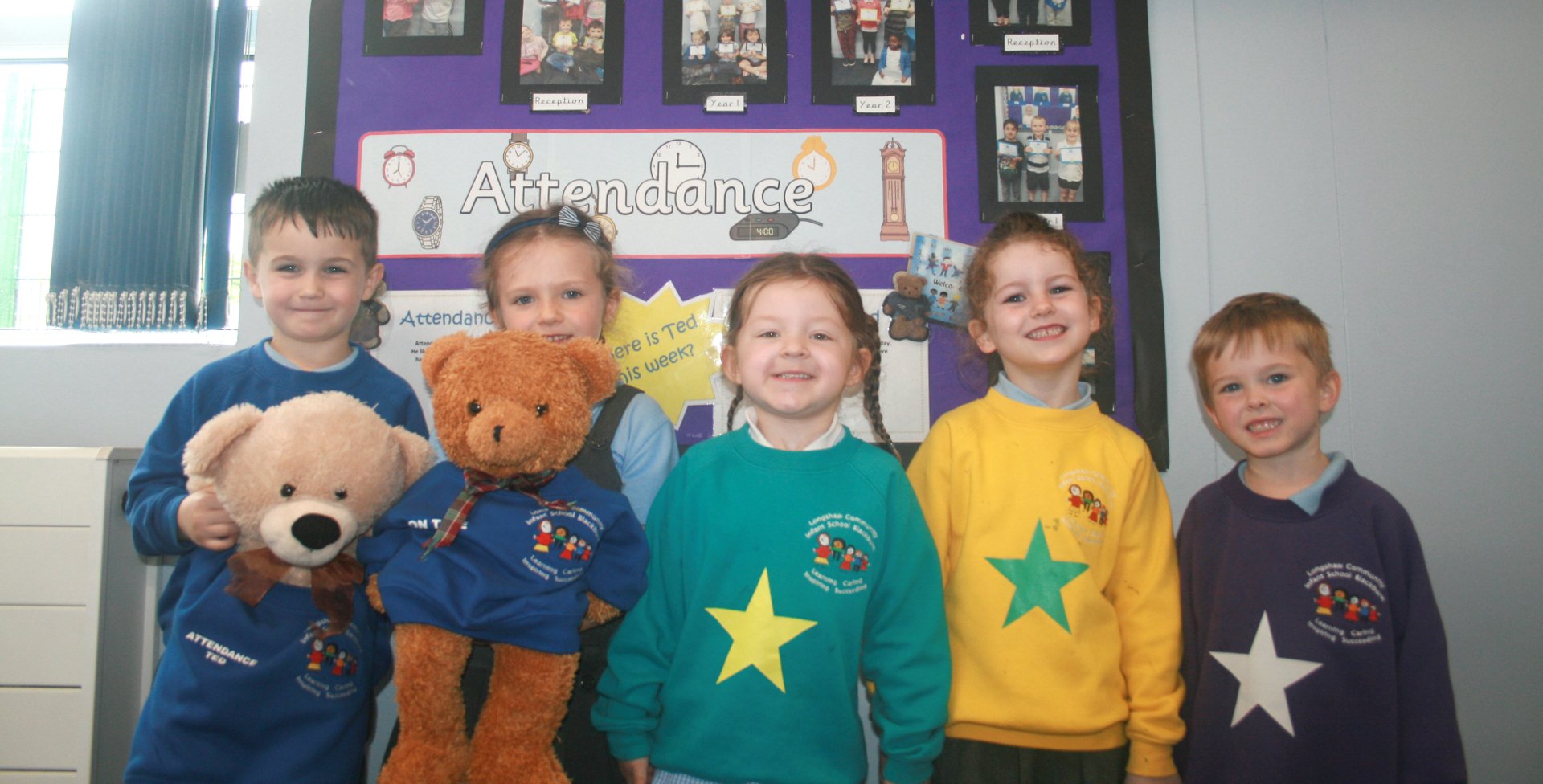 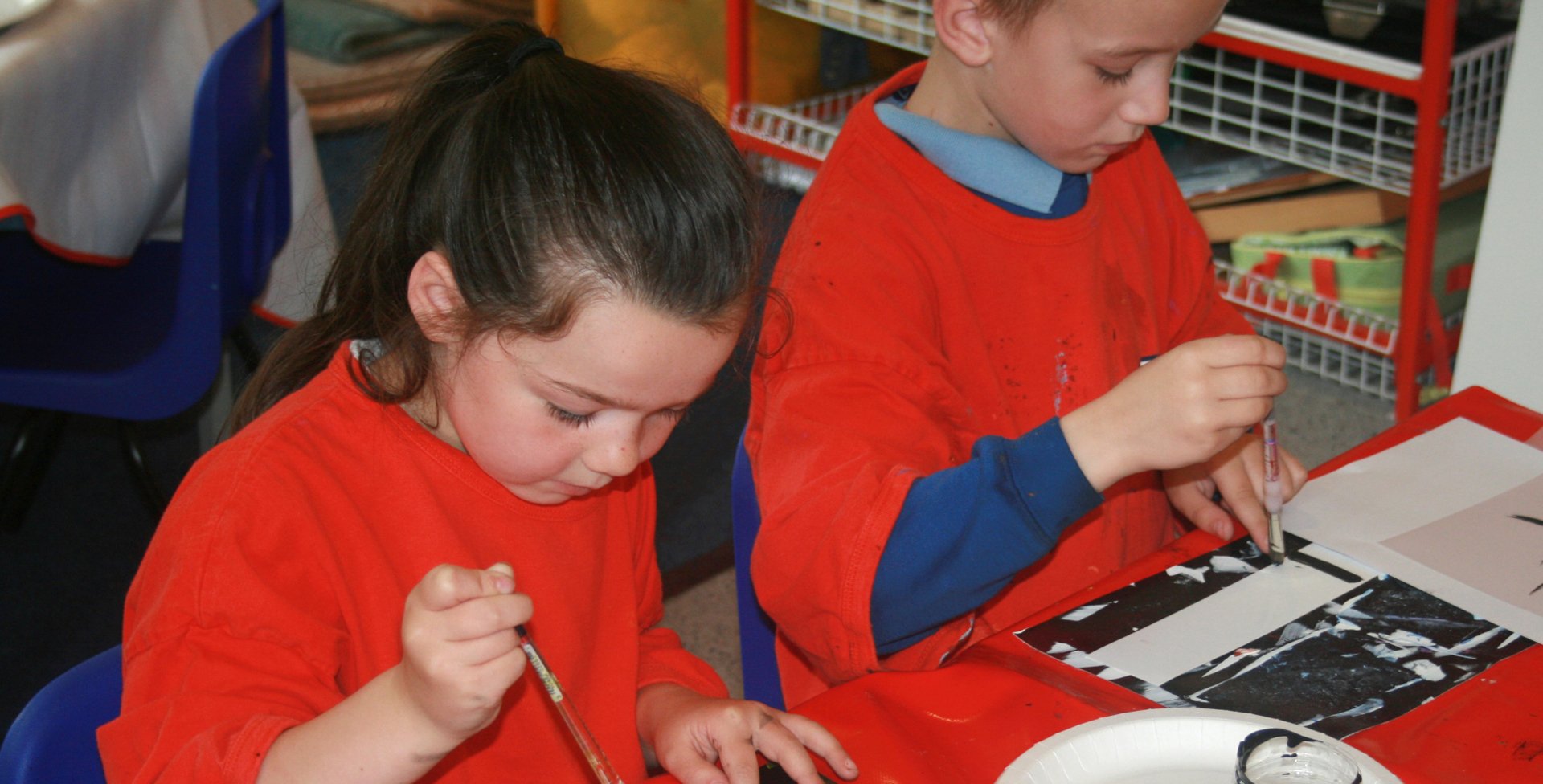 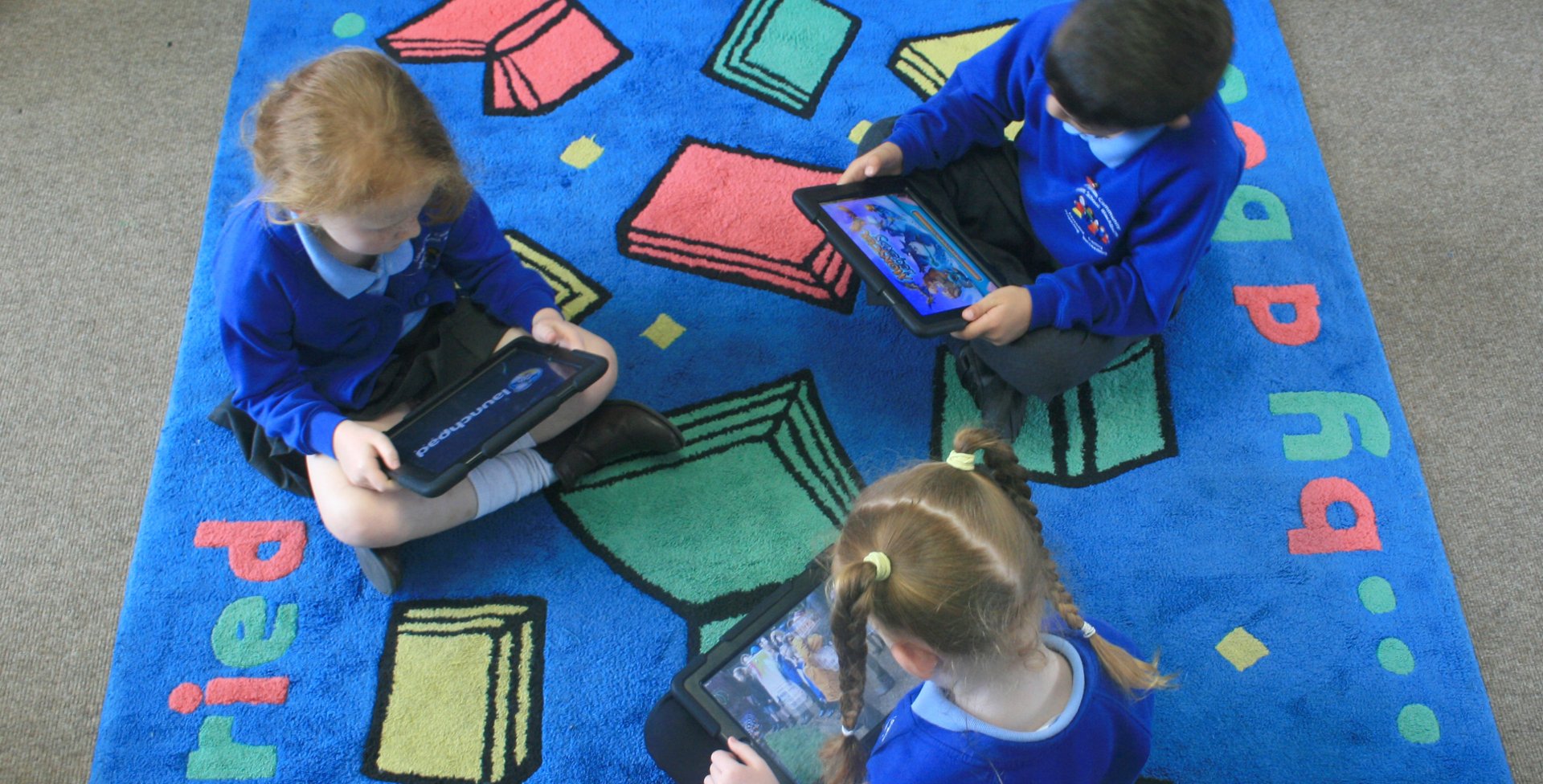 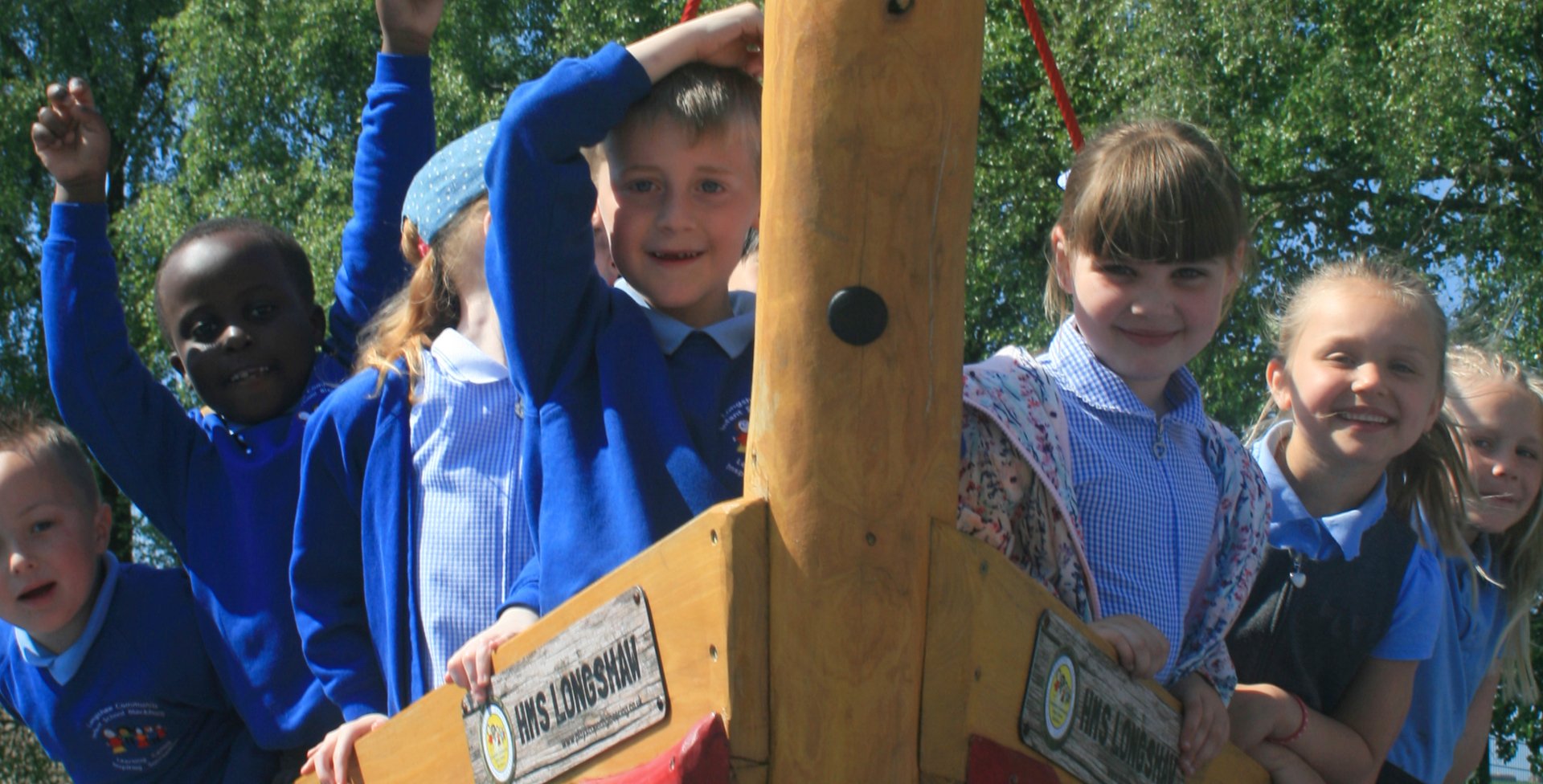 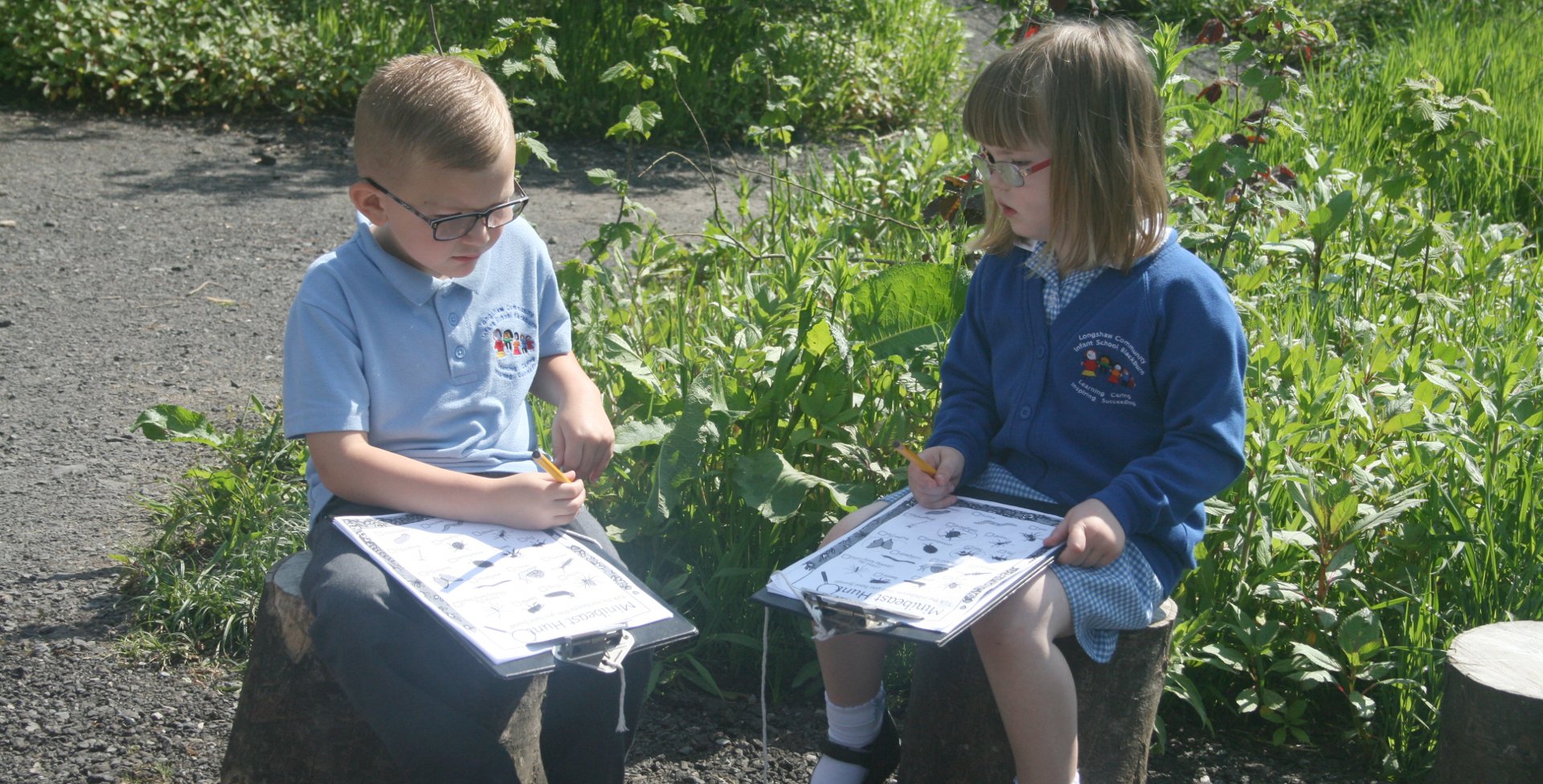 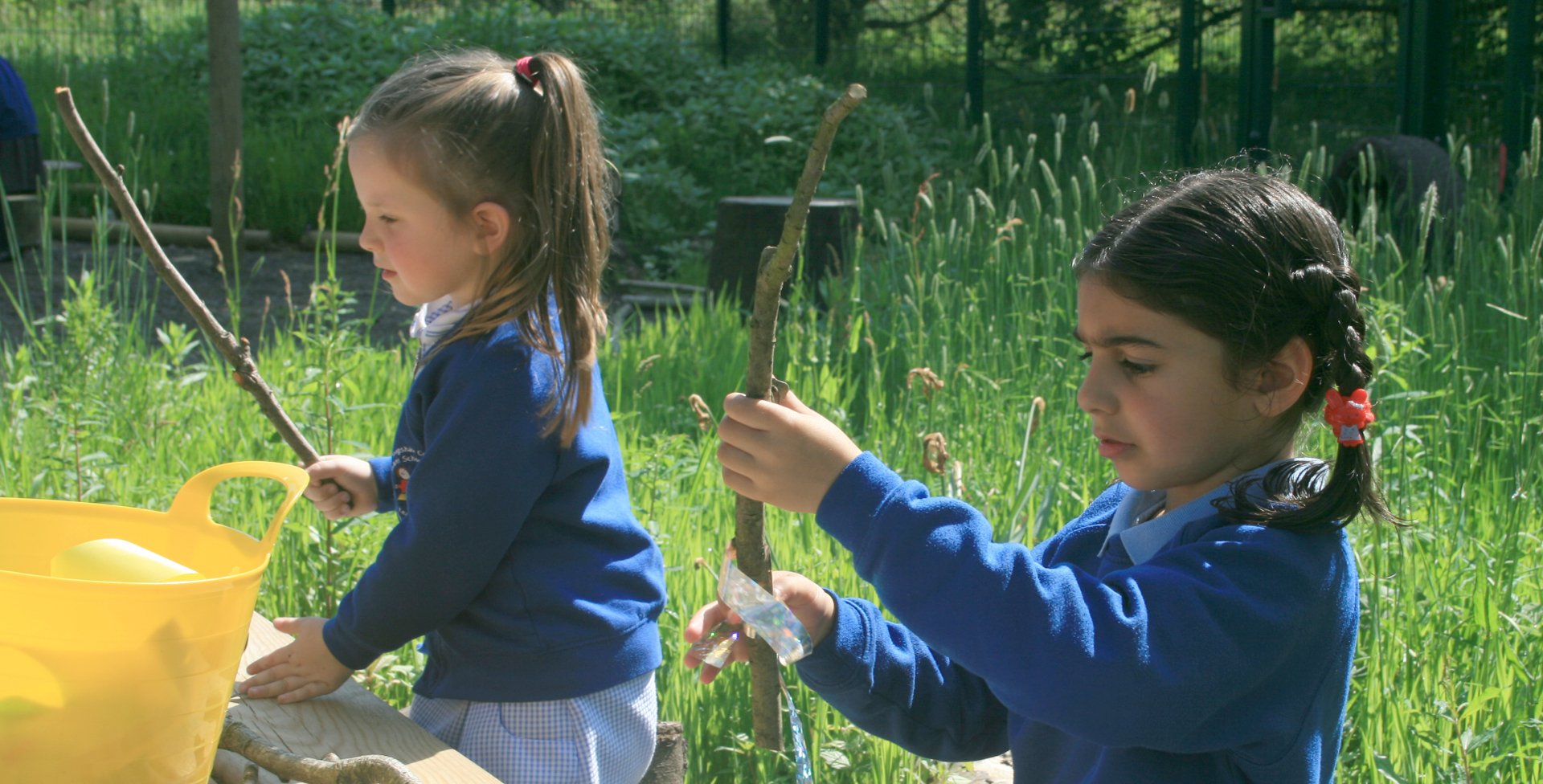 Admissions to Blackburn with Darwen Schools

The law requires Local Authorities (LAs) to establish a co-ordinated admission scheme that will apply to all primary schools.

The purpose of co-ordinated admission schemes is to establish mechanisms for ensuring, so far as reasonably practicable, that every parent/carer of a child living in the LA area who has applied for a school place in the ‘normal admission round’ receives one offer of a school place on the national offer day. The scheme must also cover late applications made after the closing date, but before the start of the school year.

Schemes must also set out how applications that are made during the academic year for admissions to age groups other than the normal year of entry i.e. ‘’In-Year applications’’, will be dealt with.

Co-ordinated scheme for the ‘normal admission round’

Age and entry of admission to reception

The law does not require any child to start school until the start of the term following the fifth birthday. In Blackburn with Darwen a start date in September is used for admission of all children who will become 5 during that school year. All children who were born between 1 September 2015 and 31 August 2016 may start school in the autumn term 2020.

Parent(s)/carer(s) can delay their child starting school until the term after their fifth birthday. This is known as deferred admission. Parent(s)/carer(s) who are considering deferred admission are strongly advised to still apply for a school place by the closing date. The offer of a reception place will be kept open, even if the child does not take it up until later in the academic year. Free nursery places would cease at the end of the term when the child turns five.

If the child is refused admission to the school, then parent(s)/carer(s) have a right of appeal to an independent appeal panel. Parent(s)/carer(s) should note that “class size prejudice” (i.e. breach of the Infant Class Size limits) where applicable, will be considered at your appeal. Please also note that this right of appeal does not apply if your child is offered a place in another year group at the same school.

The law states that all children must receive a suitable education from the term after their fifth birthday. If parent(s)/carer(s) do not make suitable arrangements they could be breaking the law and be prosecuted.

It is a legal requirement on all admission authorities to consider equally all applications for admission to maintained infant/primary schools. The rank order of preference, whether a first, second or third preference, will not be taken into consideration at this stage. If the school receives more applications than the published admission number, the relevant oversubscription criteria will be applied by the school’s admissions authority to all applicants.

If it is possible to offer admission at more than one of the preferred schools then the school at which a place will be offered will be the one that is the highest ranked on the common application form (CAF). Offers from lower preference schools will be removed and these places will be offered to other eligible children. This will ensure that each child is only offered a place at one school.

If the Council or a school finds that misleading information has been given, the child may not be given a place at that school. If a place has been offered and the information given turns out to be false, that place may be withdrawn. If the place is withdrawn the application will be considered again, based on the correct information. If the application is refused a right of appeal will be given. If the child is allowed to continue at the school, their sibling(s) will not be given priority under the “sibling” category in the admission policy if they then apply for places at the school in question.

The online application form or the common application form which is included in the prospectus for admission to all maintained primary schools must be completed by parent(s)/carer(s) of Blackburn with Darwen (BwD) children by 15 January 2020 (“the closing date”) and returned to the Council’s Schools Admissions Team. Schools are also requested to return completed forms sent to them in error to the Council’s Schools Admissions Team.

Some faith aided primary schools may also require parent(s)/carer(s) to complete an additional school application form. Parent(s)/carer(s) who are applying for admission under the faith category for The Olive School must also complete an additional school application form which is available within the Council’s prospectus and should be returned to the school.

Parent(s)/carer(s) of BwD children resident in the borough wishing to apply for admission at schools in neighbouring Councils must include the preference(s) on the Blackburn with Darwen application form.

The Local Authority (LA) will provide admission authorities with details of all children whose parent(s)/carers(s) have indicated the school as a preference on the common application form by 14 February 2020. The order of preferences will not be included in the details sent to each school.

The Council’s Schools Admissions Team will send letters on 16 April 2020 to all parent(s)/carer(s) of BwD children informing them of the outcome of the application for admission into a primary school.

All parent(s)/carer(s) who have not received an offer of a place at the first preferred school will be asked to accept the place either by using the on-line system or by telephone to the Council’s Schools Admissions Team by 25 April 2020.

For admissions into Borough community and voluntary controlled schools, the LA will contact parent(s)/carer(s) who do not accept the place. If after 7 days the place is not accepted they will follow the same process re withdrawing places, as the other Admission Authorities

If parents refuse the place offered, the LA will only withdraw the place if the parent(s)/carer(s) put their refusal in writing either by letter or by email.

Late applications received between the closing date and the allocation date

If the Admission Authority is not satisfied that there were relevant exceptional circumstances for the delay then any application form received after the closing date, but before places are allocated, will only be considered after all the on-time applications have been considered and allocated places.

Please note that if a late application is received after the cut-off date, it will not be possible for the Admission Authority to consider it alongside the on-time applications even if there are exceptional reasons for the delay.

Parent(s)/carer(s) of Blackburn with Darwen children will be sent letters from the LA informing them of the outcome of the application for admission to borough schools on 16 April 2020.

Applications received after the allocation date

The LA will continue to manage the co-ordinated admission arrangements after the allocation date (i.e. 16 April 2020) until 31 December 2020.

Anyone applying after places have been allocated must still complete the LA common application form. The application form and any relevant documents will be passed on to the appropriate admissions authority for consideration. The LA will retain responsibility for informing parent(s)/carer(s) about the outcome of their application.

The LA will maintain a waiting list for admission to community and controlled schools. Details of children who have not been offered a place at their preferred school(s), including late applicants will automatically be placed on the waiting list using the LA published oversubscription criteria.

A change of preference after the closing date (but before the cut-off date) will only be acceptable in exceptional circumstances. This is likely to be when there is a change of address. Verification must be provided e.g. letter from a solicitor exchanging contracts or a tenancy agreement.

If a parent(s)/carer(s) wishes to change a preference after the cut-off date, then they must follow the process outlined above for Applications received after the allocation date. Since this is effectively a request for admission to a school(s) not previously indicated on the original application form, the parent(s)/carer(s) must complete a fresh application form. Where a place cannot be offered, the child’s details will be placed on the waiting list and an alternative place will be offered.

The LA has formulated a scheme for the co-ordination of all in year admissions.